Each year Specsavers arranges a worldwide competition where all eyewear people can participate and compete for the title “Spectacle Wearer Of the Year”. Last week was the Swedish finale and Bonocle was there to see who will represent Sweden in the international finale. Beautiful Karin won, CONGRATULATIONS! 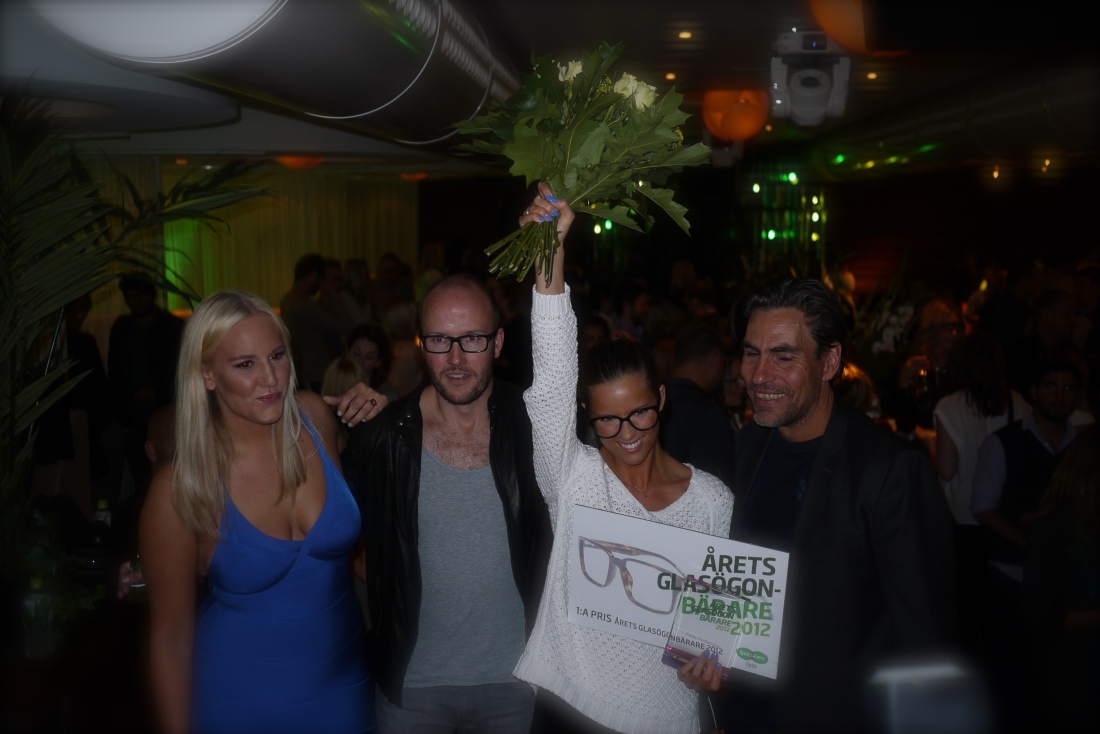 The winner Karin with the Jury: Petra, Fashion Editor at Metro and Pelle, Editor at King Magazine. 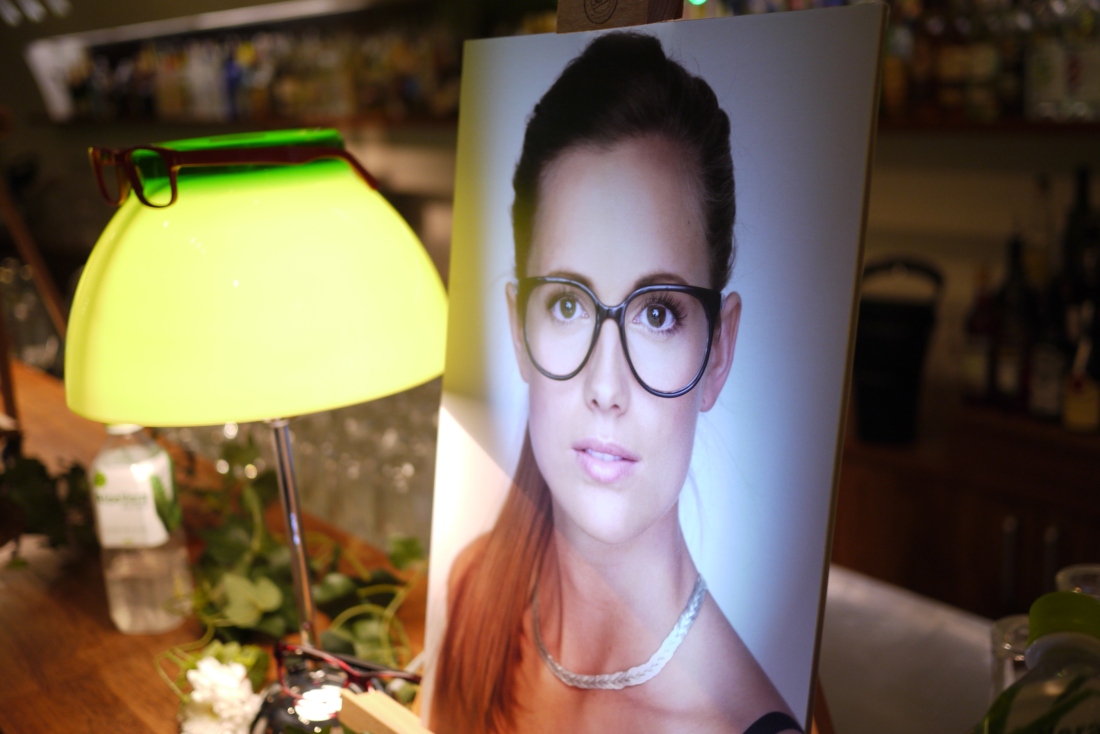 The winner Karin. We actually voted for her to win as well, she looks amazing in her oversize frames!

While there, we also took the chance to speak to Petra and Pelle from the jury. 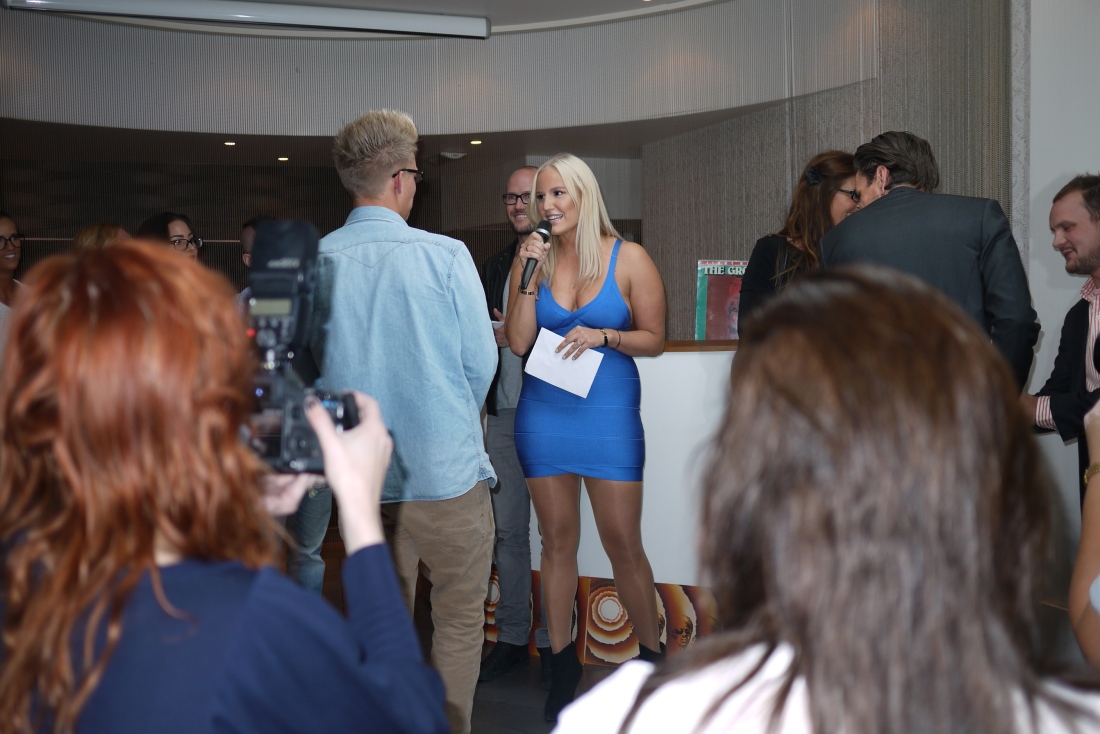 “I really liked that the glasses allowed her [Karin’s] personality shine through.” 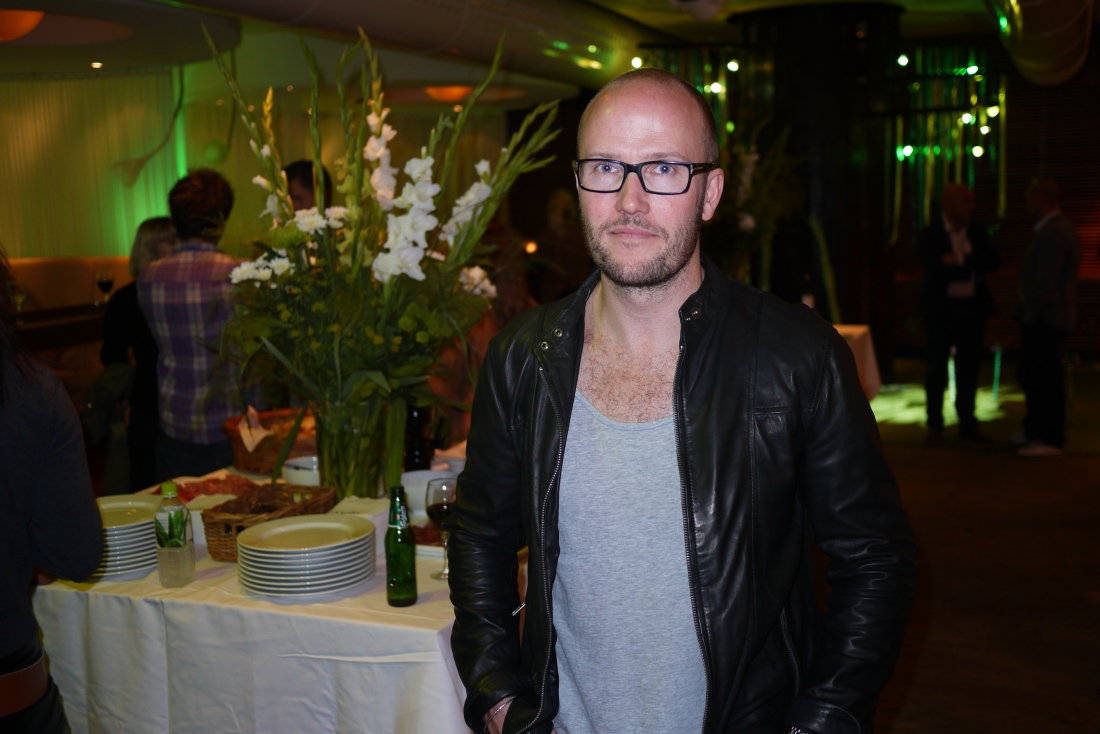 “I’ve been interested in glasses for a long time, my first glasses were a pair of Giorgio Armani, inspired by a Persian Doctor who wore them and I wanted the exact same as him.”