Skip to content
Barbara Canales News, On the Street September 30, 2012 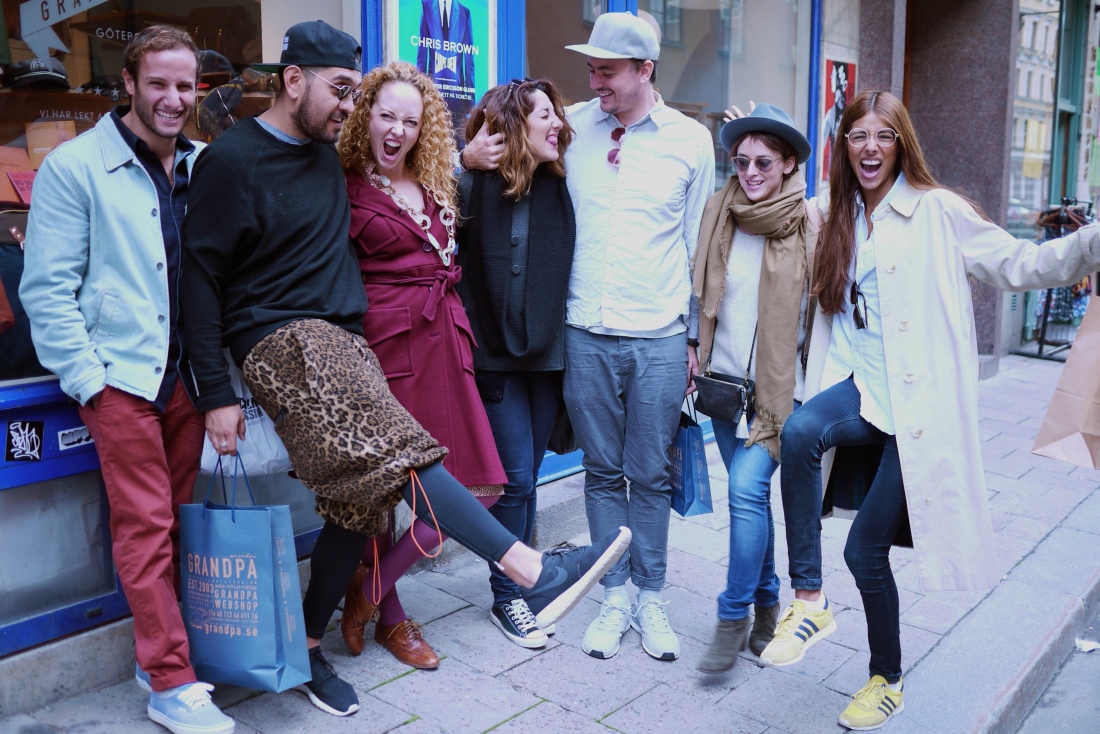 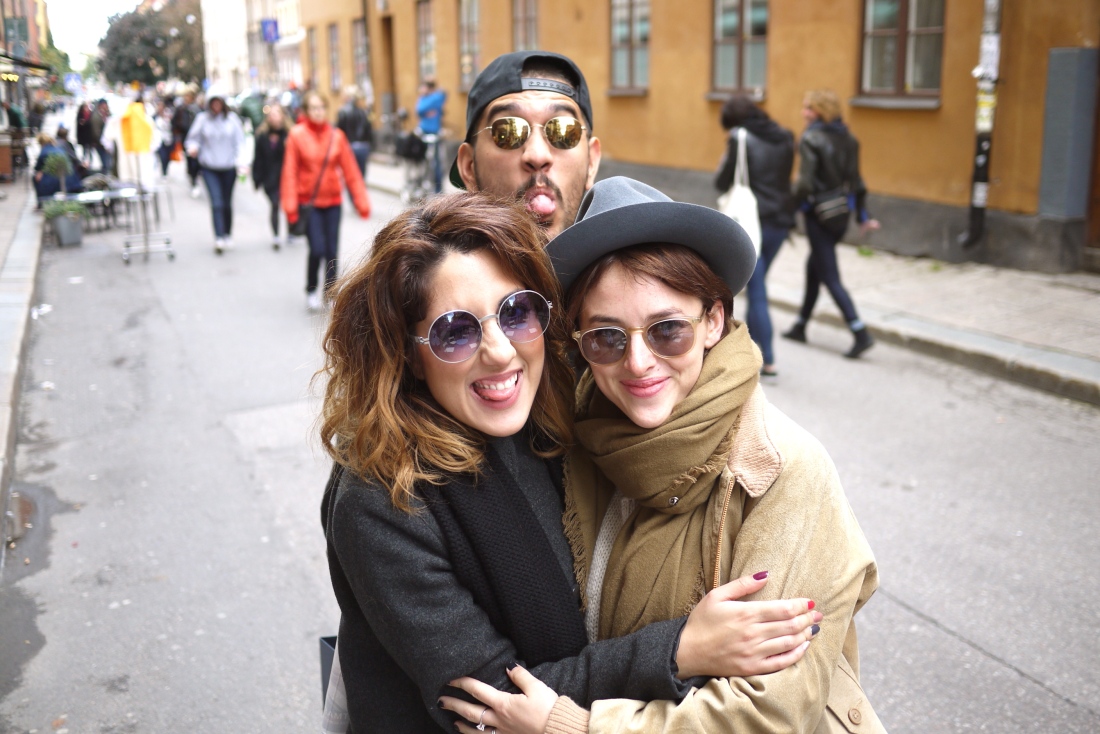 Wow! What a weekend! Me and Jasmin have been hanging out with these amazing people the whole weekend, showing them the very best of Stockholm. Garrett and Elena from Garrett Leight California Optics and Graz from Graz Studios are here in Stockholm to celebrate Bågar & Glas 30’s anniversary with trunk shows and anniversary party.

Pictures from the trunk shows will come up tomorrow. If in Stockholm, don’t miss out visiting Bågar & Glas tomorrow or Tuesday to meet Graz himself and see the limited edition sunglasses he has made specially for Bågar & Glas. Looking forward!

A sneak peak of the anniversary sunglasses: 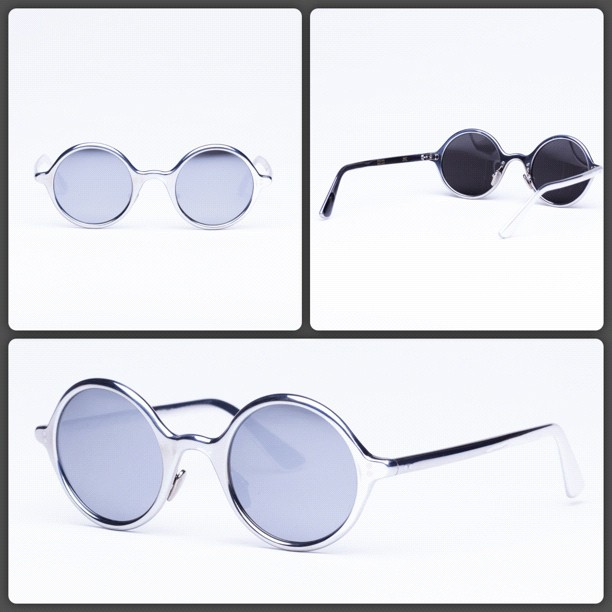 View all posts by Barbara Canales