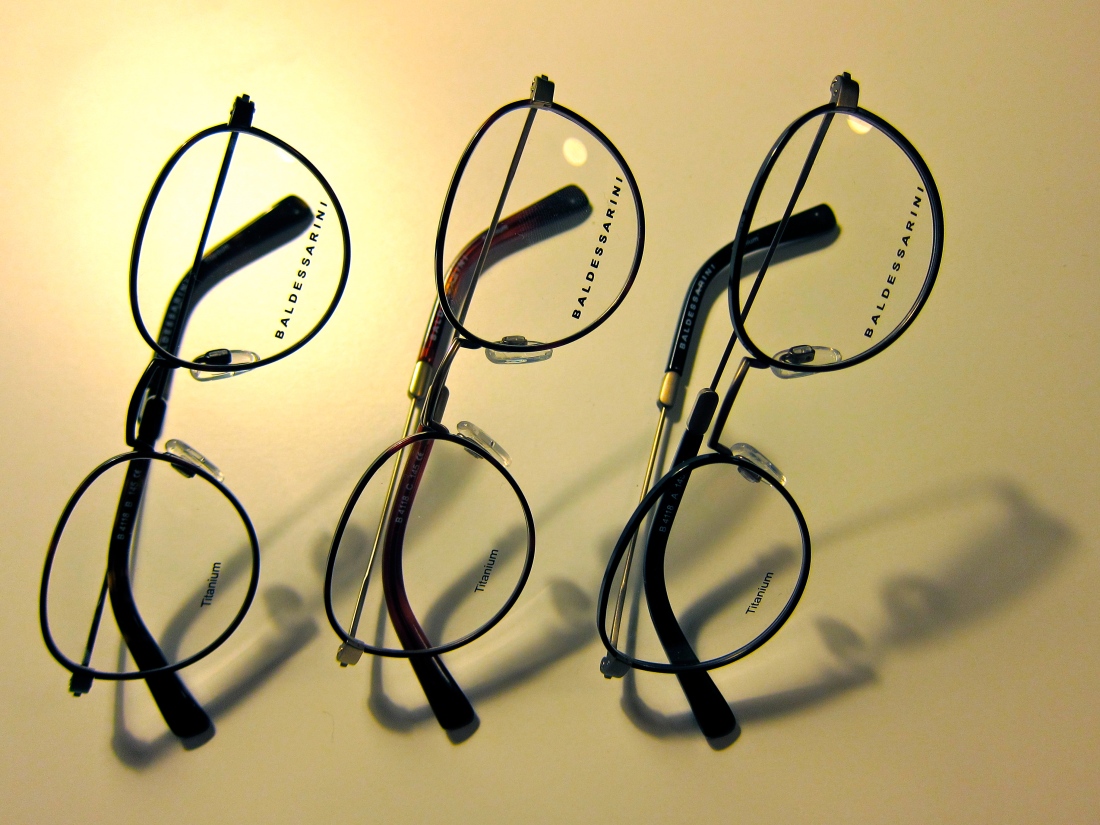 Meet Baldessarini, founded in 1993 by Werner Baldessarini, the rewarded former Vice President and designer of Hugo Boss. The eyewear is classic and minimalistic with fine details in the acetate.

Tomas Halld’n, friend and former collegue, is now the awesome Swedish rep for Baldessarini invited me to his place and showed me the entire collection.

I love Tomas’ animals, and there’s lots of them. This is Hedda, she is a Whippet. Here I’m wearing my favorite from the Baldessarini collection, the 5105.

The Corn Snakes needed some accessories.