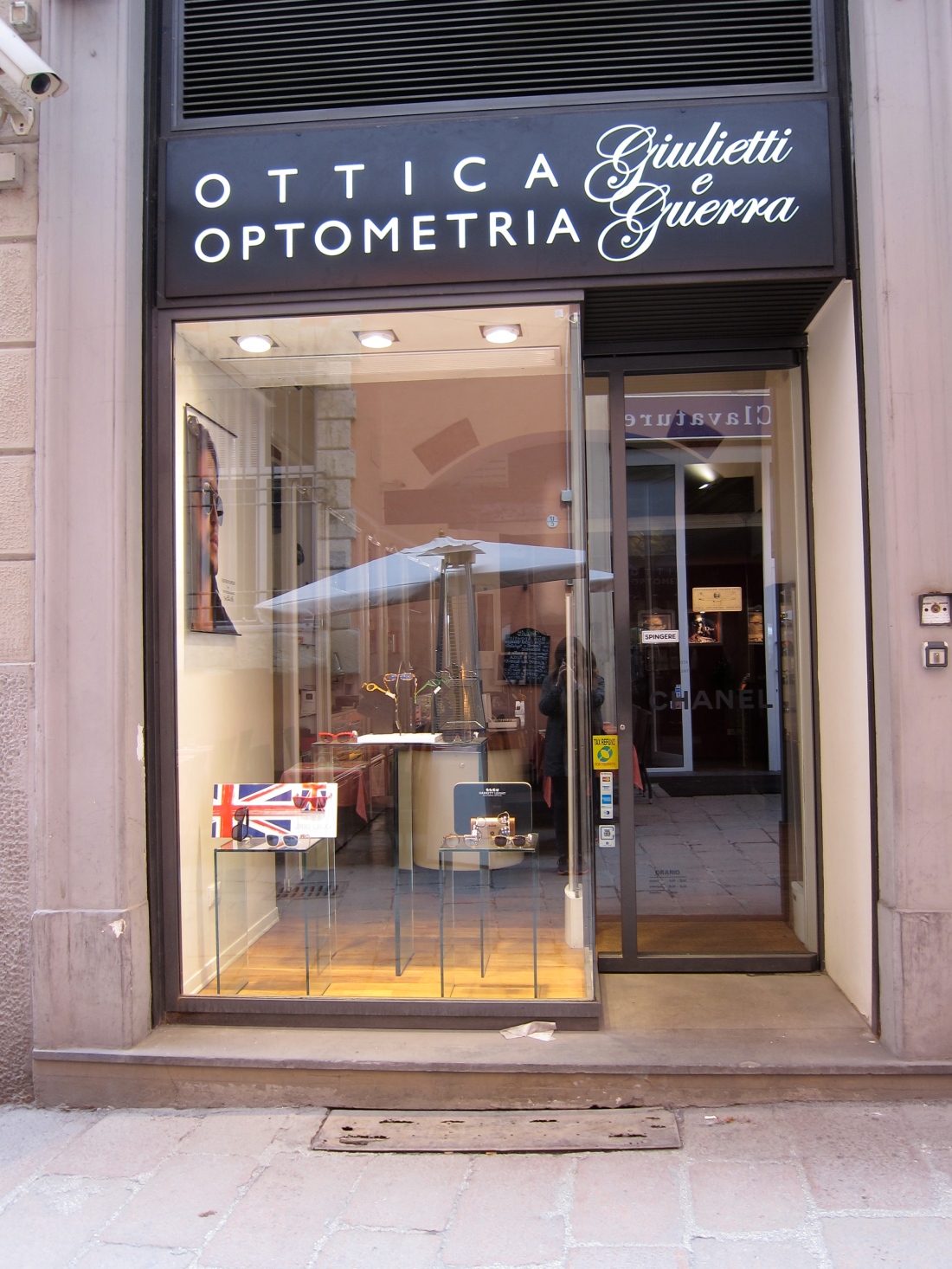 When in Bologna, Italy do not miss one of the best optician’s I’ve been to: 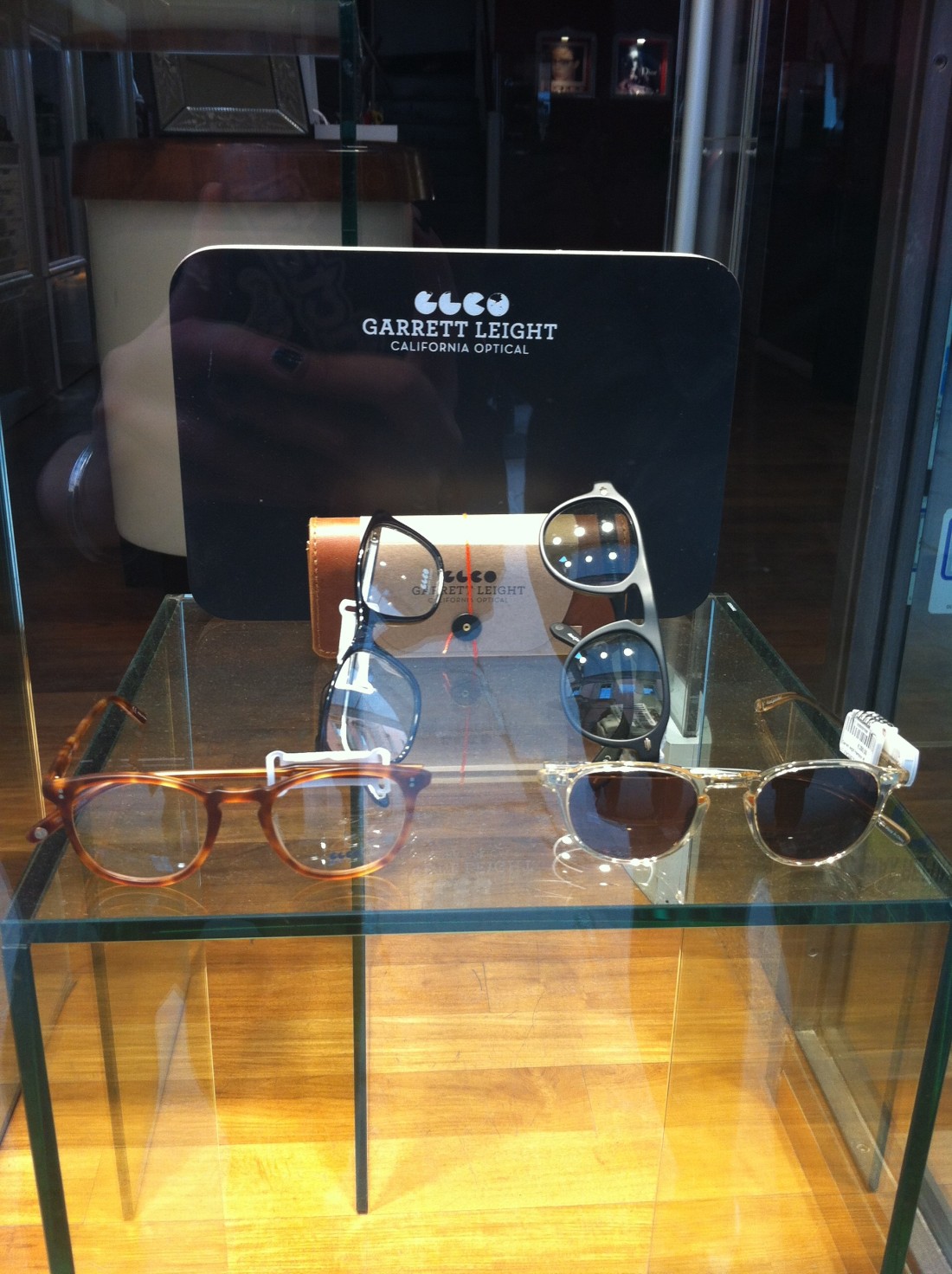 Garrett Leight in the window. 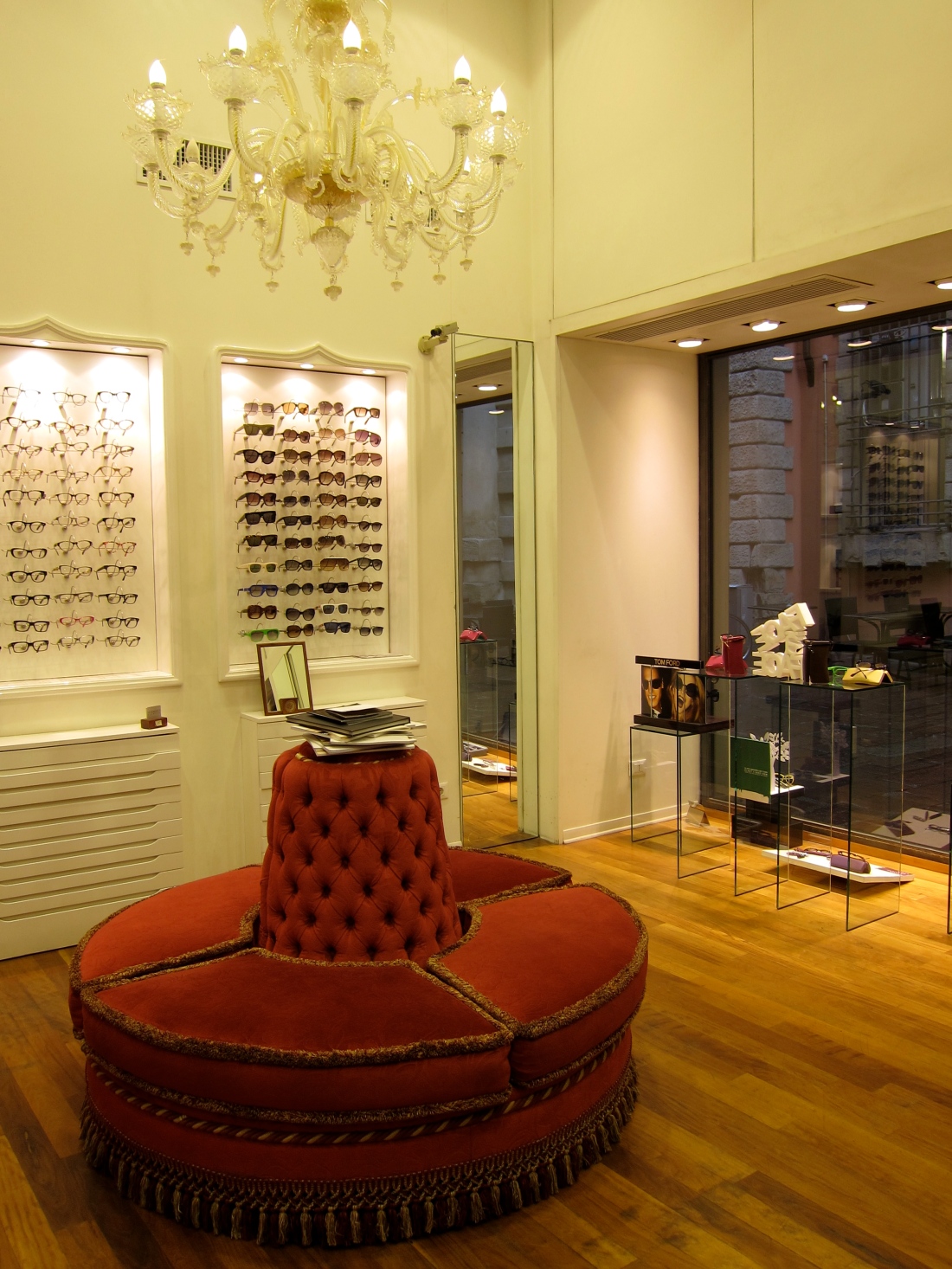 There you can find most of the top eyewear brands worth mentioning such as Oliver Peoples, Garrett Leight, MYKITA, Theo, Harry Lary’s, Thierry Lasry, just to name a few. They have a few stores in Bologna and this is one of them. Very nice staff too! 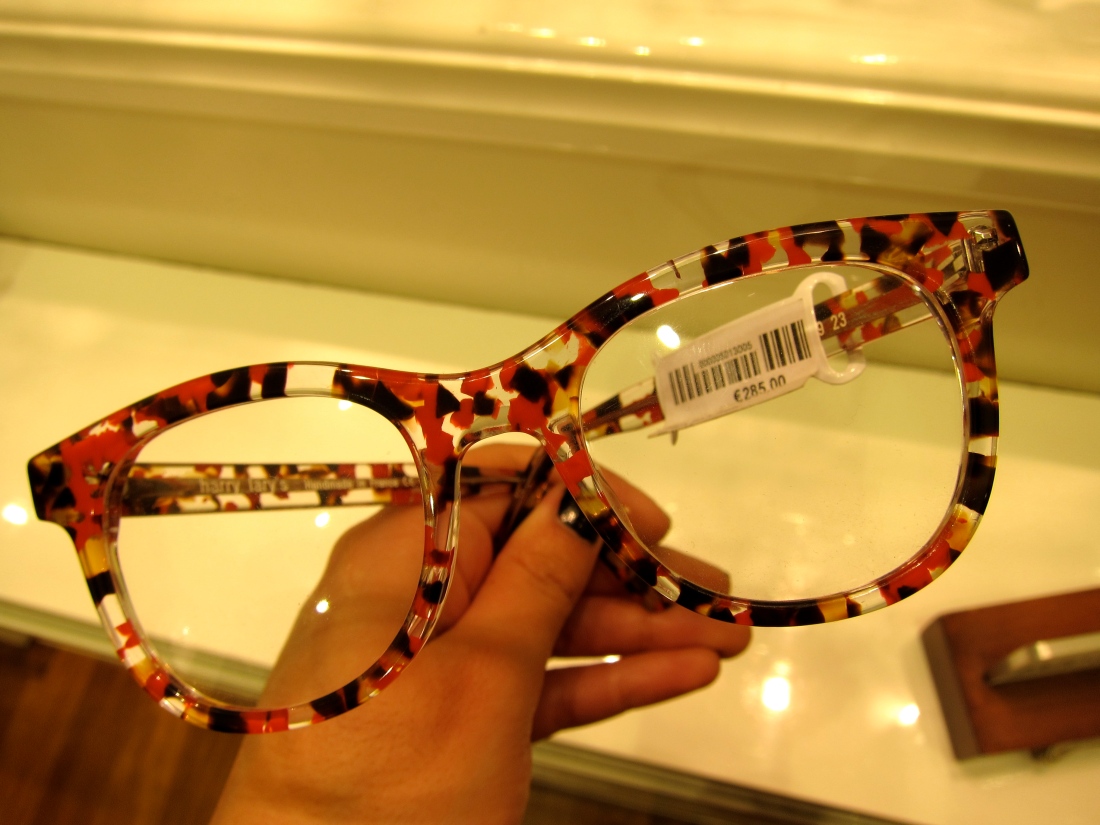 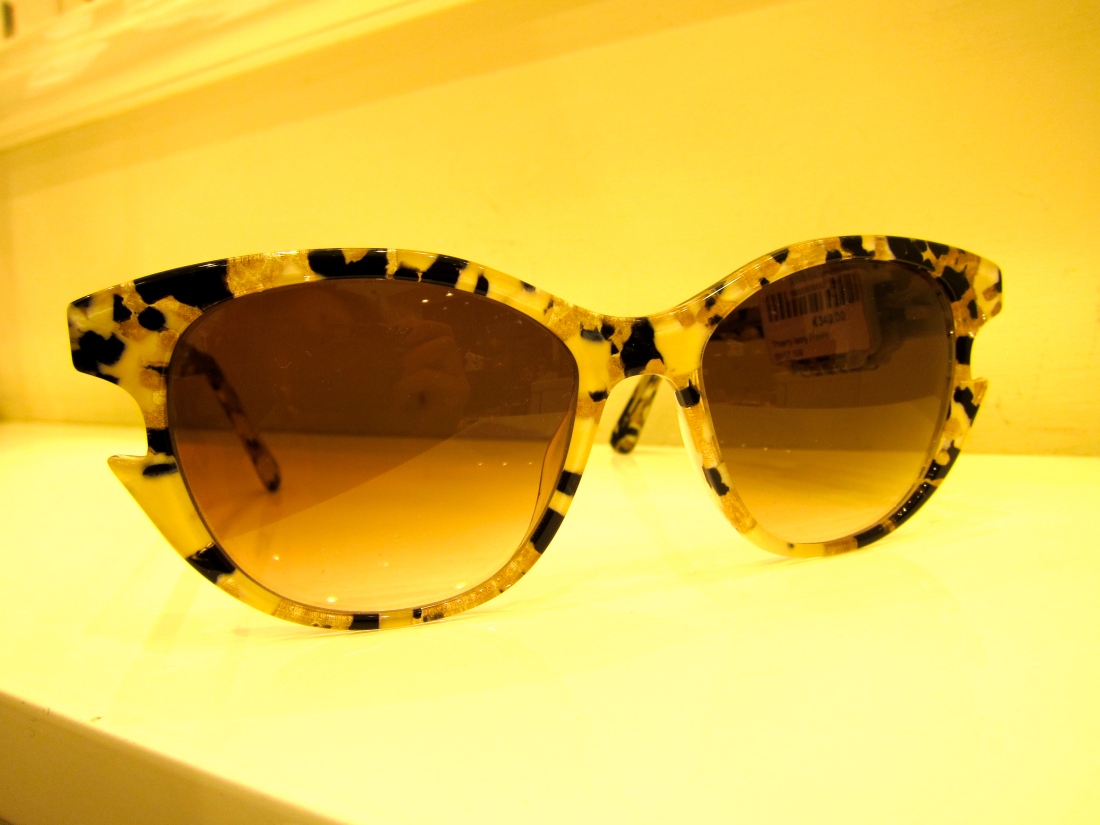 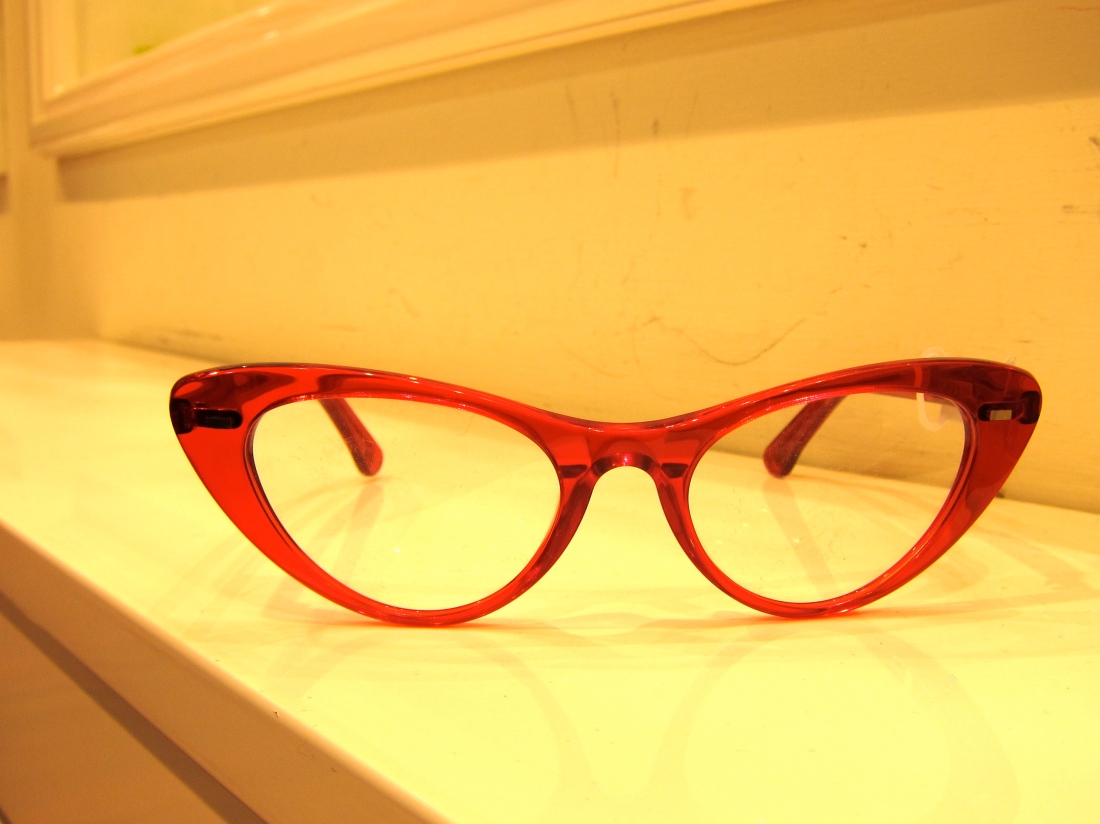 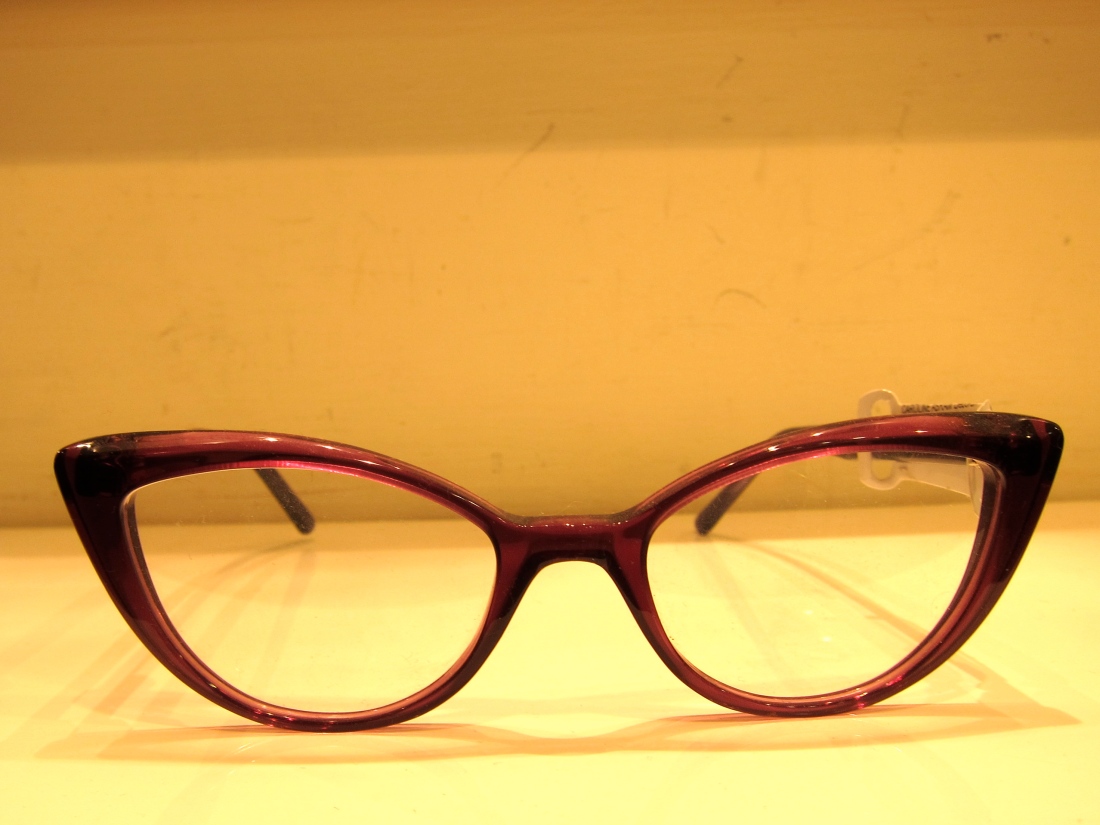